The AU’s theme for 2019 was the Year of Refugees, Returnees and Internally Displaced Persons: Towards Durable Solutions to Forced Displacement in Africa, and to discuss this, two PAP Committees (Health, Labour and Social Affairs, and Gender, Youth and Persons with Disabilities) met in Tunis.

The UN Convention
The representative of the UN High Commissioner for Refugees outlined how the UN defines refugees and migrants. Refugees are people who have fled their country because they’ve been persecuted for their political opinion or because of socio-economic factors. Migrants and displaced persons voluntarily leave their country of origin in search of a better life. Africa now has more than one-third of the world’s 14.5 million displaced people.

A lack of social justice, limited transparency in the elections process and poor governance all contribute to forced displacement. Women and children are the most affected as they are usually the victims of atrocities when in transit.

The participants were shown some of the ways that Tunisia is working to address the humanitarian crisis and the issues of refugees. Tunisia’s Ministry of Social Affairs has drafted a law on asylum that grants the right of movement and choice of place of residence throughout the country. Since 2012, significant progress has been made, including the establishment of a legal observatory that collaborates with NGOs to collect data on the trafficking of people.

To avoid discrimination against migrants, the Tunisian Human Rights League ensures that all government-ratified legal instruments are implemented appropriately. This coalition of civil society organisations is a mechanism for monitoring and evaluating government action as it analyses legislation, and proposes amendments and laws that will benefit the people.

The Dean of the African Community in Tunisia informed the Parliamentarians that efforts are currently being made to improve the living conditions of displaced persons in Tunisia. Despite the adoption of the Right to Dignity Act of 2014 – which allows free movement, access to healthcare and the right to justice for all persons within its territory – conflicting laws exist.

The Kampala Convention
A representative of the AU Commission explained how the Kampala Convention, which protects the rights of displaced people, is one of the legal instruments that could help the continent. A model law, which serves as a roadmap, has been developed to help integrate the convention into Member States’ laws.

HE Teodoro Obiang Nguema Mbasogo, President of the Republic of Equatorial Guinea, was nominated as champion of the AU theme, which means he must mobilise states to provide political leadership at the highest level on this issue.

Rights of migrants
The representative of the International Organisation for Migrants reminded Parliamentarians that various conventions exist to protect the rights of migrants. Within the Tunisian Ministry of Justice, a centre for legal studies has been set up to draft the law on refugee protection. This bill includes the right to basic and tertiary education and the right to property and association.

The Tunisian Constitution promotes the application of conventions ratified by the country and guarantees a fair trial for citizens and non-citizens. The Right to Asylum Act, however, presents a challenge by making the implementation of the new law ambiguous. 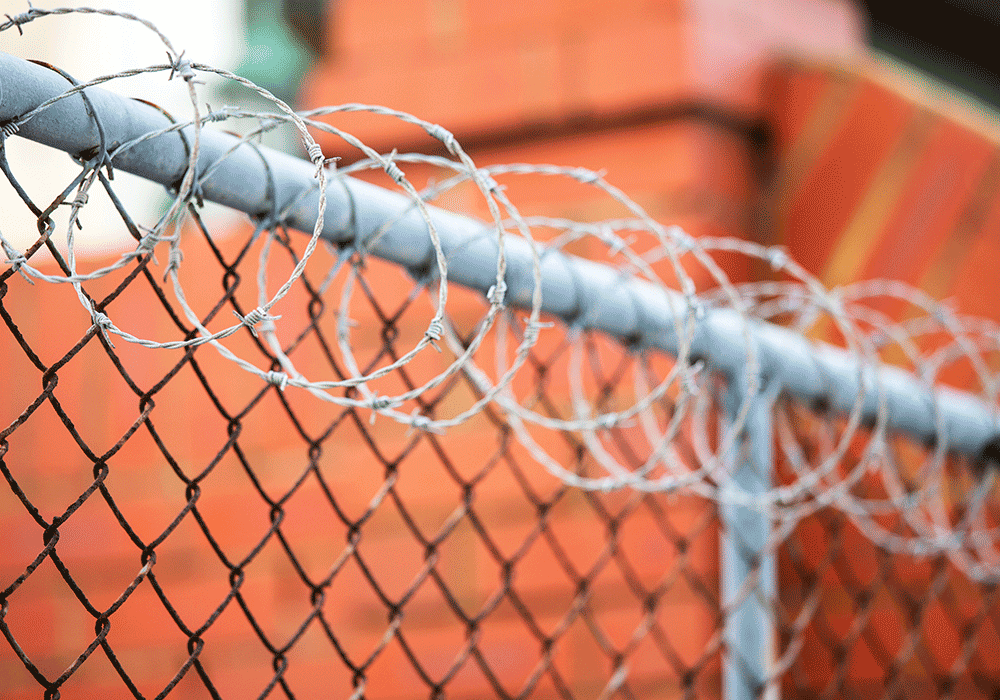 The UN Commission on Human Rights has stressed the importance of international humanitarian law, which complements the labour law to protect the rights of refugees. The 1969 International Convention on the Elimination of All Forms of Racial Discrimination guarantees the dignity of refugees. However, if conditions have not improved at their point of departure, it will not augur well for their return. This means that refugees who have undergone socio-economic integration in the host country are not likely to be willing to return home.

The role of the International Labour Organisation (ILO) is to assist countries in implementing conventions on ‘protecting the interest of workers when employed in countries other than their own’. When refugees and displaced persons move, they have the right to health and the best working conditions.

One of the major aspects of the work of the ILO is the protection of children against exploitation. This is a topical issue, and consultations are under way to discuss the draft 10-year plan of action on the eradication of child labour, forced labour, human trafficking and modern-day slavery in Africa for the period 2020–2030, in accordance with the AU Agenda 2063.

A representative of the International Committee of the Red Cross reiterated the importance of implementing the Kampala Convention on protection of internally displaced persons and international humanitarian law. If these two legal instruments are integrated into national laws, displaced persons will no longer face discrimination.

Tunisia is working hard to ensure the inclusion of refugees in the country. Having not yet ratified the Kampala Convention, the county has nonetheless made commendable progress in adopting laws that protect displaced persons.

The PAP delegation remains convinced that with the support of Parliamentarians, new laws could be passed to facilitate knowledge sharing. This would support the vision of the PAP for the continent to speak with one voice.

In March 2019, five PAP Committees took part in an AU workshop to address the pressing issue of refugees and forced displacement in Africa

Five committees from the PAP were present at the AU workshop, whose theme was the Year of Refugees, Returnees and Internally Displaced Persons: Towards Durable Solutions to Forced Displacement in Africa. They included the committees on Trade, Customs and Immigration Matters; Education, Culture, Tourism and Human Resources; Co-operation, International Relations and Conflict Resolutions; Justice and Human Rights; and the Committee on Rules, Privileges and Discipline.

The goals of the workshop were to build and consolidate efforts to protect refugees, propose lasting solutions to forced displacements in Africa and highlight the role of the PAP in ensuring that durable solutions are found and implemented. As legislators, Parliamentarians were told to strive to:

Keynote address
Ambassador Samil Chergui, the AU Commissioner for Peace and Security, stressed the importance of the theme and why it is necessary to find lasting solutions to forced displacements. Africa hosts a third of refugees and returnees, a problem caused by both human and natural disasters. Inequalities in resources and lack of good governance also trigger forced displacements in Africa, but there is positive change happening – a peace agreement signed between the different rebel groups and the Central African Republic government, and the opposition parties winning presidential elections in the DRC and Madagascar.

Recommendations
After much discussion, workshop participants recommended that African countries:

In closing, Members were reminded that the Geneva Convention limits the duration of a person’s stay at a refugee camp to three years. However, to date there are camps that are more than 40 years old. The PAP should do more to ensure refugees and displaced persons are treated humanely and in a dignified manner.