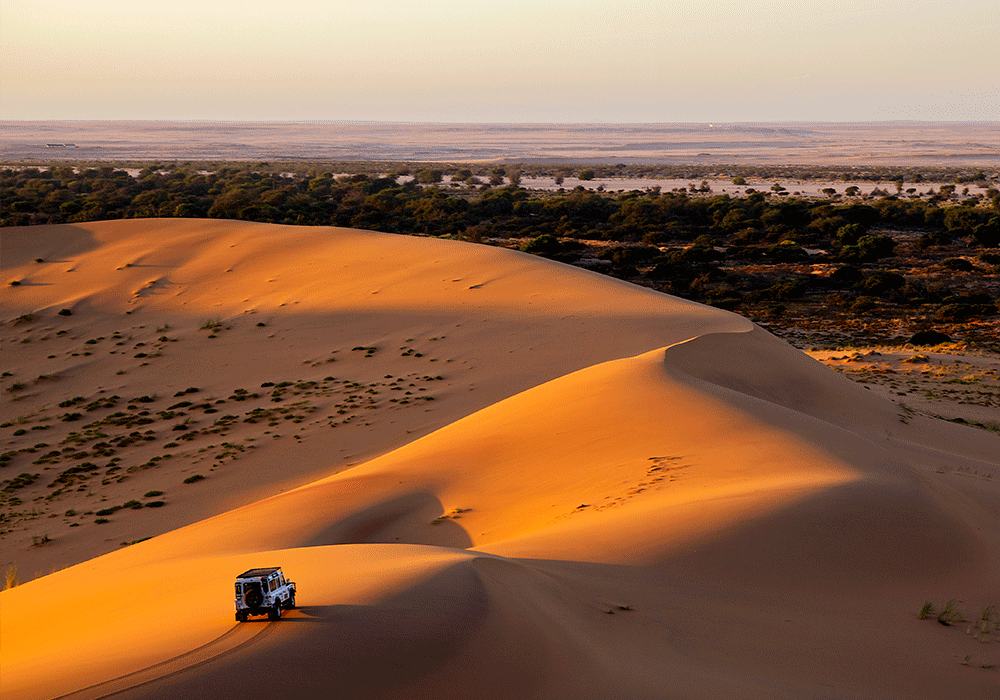 The educational and cultural sectors of developing countries often face multiple structural, organisational and financial challenges, especially as their budget allocation is usually a very small percentage of the GDP compared to other sectors. To understand how Namibia is progressing across these sectors, a study visit was undertaken by five Members of the Committee and the Committee Clerk.

The Namibian context
According to Unicef, 23.6% of Namibia’s GDP was allocated to education, arts and culture in 2012/13. This figure is expected to reach 25.3% in 2018/19. The education budget in Namibia represented 10.6% of the country’s GDP in 2015, with a focus on pre-primary, primary and secondary education as they receive an average of between 74% and 79.3% of the entire education budget. The remainder goes to higher education, training and innovation.

Despite this grand budget, education in Namibia is still facing challenges, and access to early childhood development services and pre-primary education remains limited. Drop-out and repeater rates also remain high. According to statistics for 2016, 19.8% of the learners enrolled in Grade 1 were repeaters.

The budget for higher education is relatively lower than for basic education. This has led to a lack of faculties and large class sizes, which affect the quality of education. In addition, there is not a strong focus on cultural education.

Although Namibia recently acknowledged the remarkable role that culture can play in the development of the country, the cultural sector itself needs more attention from National Government. As an illustration, there is a low level of local and traditional production, which has resulted in a low percentage of cultural employment and even a neglect of cultural heritage.

Tourism is one of Namibia’s most important industries. According to the World Travel and Tourism Council Report 2017, the total contribution of the tourism sector to the Namibian GDP is 13.8%. Tourism has contributed both directly and indirectly to the creation of 98 000 jobs. Furthermore, investment in the tourism sector in 2017 represented 12% of total investment. Namibia recorded more than 1.57 million foreign tourist arrivals in 2016, showing an increase of 3.6% from 2015.

Structure of the visit
The five-day visit was divided into two themes. One focused on working sessions with relevant authorities from public and private sectors, as well as field visits to some of the main institutions and sites in the country. The other included courtesy calls and consultative meetings with selected relevant authorities. This gave the Committee the opportunity to engage with various stakeholders in the educational, cultural and tourism sectors.

Session with the Ministry of Higher Education, Training and Innovation
The PAP Members attended presentations by senior officials from Namibia’s Ministry of Higher Education, Training and Innovation. A presentation on higher education revealed the main successes here are the establishment of tertiary education institutions (public and private) as well as quality assurance on higher education. For example, the development of an internationally benchmarked National Quality Assurance System and the registration of private higher education institutions.

Some of the challenges facing higher education include: a lack of a strategy for graduates’ employability; inequality in access; mismatch in supply and demand of skills; and poor quality and ineffectiveness of education and funding.

During a presentation on the state of science, technology and innovation within this sector, successes included the finalisation of legislative and regulatory frameworks and institutional capacity building. However, there are still various challenges, notably limited funding and research infrastructure, and a lack of expertise in the area of bioethics.
Session with the Namibian Tourism Board
The local tourism industry is regulated by the Namibian Tourism Board (NTB). During the working session with the NTB, these highlights were presented to PAP Members:

The Members acknowledged that air connectivity and visa requirements are the main challenges to tourism promotion in Namibia and other African countries. Therefore, the Committee strongly believed that this issue should be addressed at national, regional and continental levels.

The PAP Members also noted the flagship projects being implemented by Nepad to improve connectivity in Africa. However, the rate of implementation is slow, which is a concern for the economic and tourism sectors throughout Africa.

Field visits
The Committee on Education undertook field visits to main cultural sites in Namibia. These included the Independence Memorial Museum and the Heroes’ Acre, which afforded visitors an opportunity to appreciate the sacrifices made by all Namibian people in their struggle for freedom, culminating in the country’s independence in 1994. The Committee also visited the city of Swakopmund, where they held a brief working session with Namport.