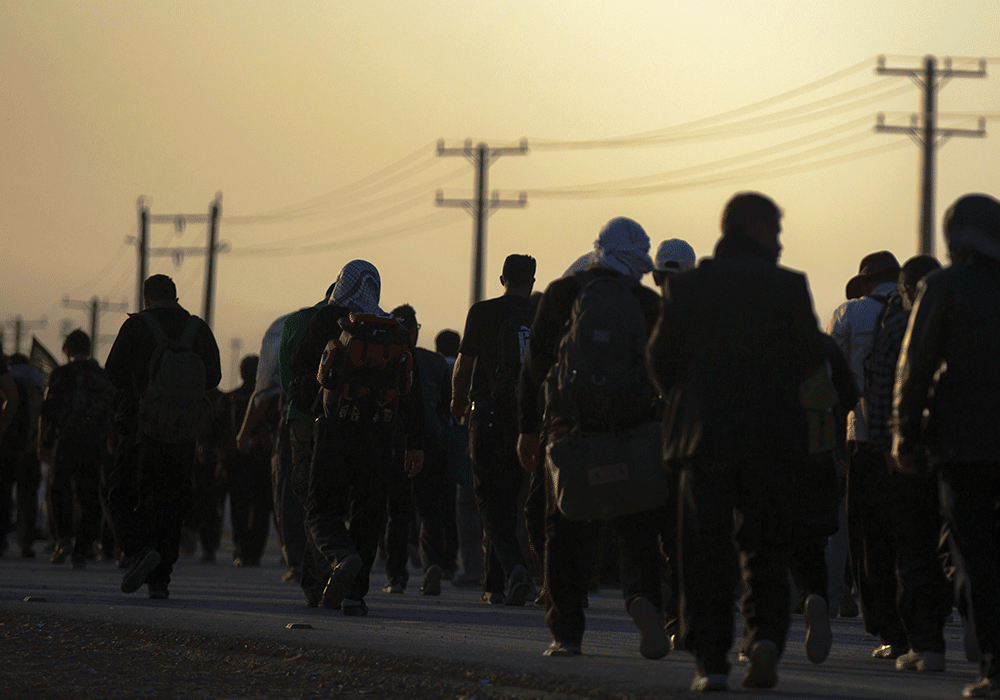 The PAP Committee on Justice and Human Rights; Rules, Privileges and Discipline; and Committee on Co-operation and International Relations hosted a workshop on statelessness and citizenship in Africa. The overarching objective was to create a platform for in-depth discussion on statelessness in Africa and to take stock of progress.

Role of the UNHCR
The Deputy Regional Representative of the UN High Commissioner for Refugees (UNHCR), Leonard Zulu, outlined the organisation’s role in the worldwide protection of the rights and well-being of refugees. The UNHCR strives to ensure that everyone can exercise the right to asylum and find a safe refuge in another country.

It also seeks to reduce situations of forced displacement by encouraging States and other institutions to create conditions that are conducive to the protection of human rights. Loss of nationality can result from a person actively renouncing their nationality or from the automatic operation of the law. These are different from deprivation of nationality, which is when government authorities revoke nationality.

The 1961 Convention of the UN prohibits loss of nationality when it would cause statelessness. However, there are exceptions to the provision of this instrument:

In 2014, the UNHCR launched #IBelong, a global campaign to end statelessness within 10 years. This campaign is based on a blueprint of 10 actions to resolve existing situations and to prevent new cases of statelessness.

Definition of statelessness
Emmanuelle Mitte from the UNHCR outlined the definition of statelessness, which is being denied the right to a nationality. As possession of nationality is essential for participation in society and the enjoyment of the full range of human rights, to not have one has a grave impact on the lives of individuals as well as the harmony of communities.

Statelessness also has a direct effect on a country or region’s stability. Tensions and conflict may arise where groups of people are denied access to nationality. At least 10 million people worldwide are stateless. However, the scale of the problem in Africa has not yet been defined.

ECOWAS efforts to address statelessness
The ECOWAS plan of action on the eradication of statelessness (2017–2024) has five strategic objectives. These are as follows:

Since the adoption of this action plan, significant progress has been made. Fourteen Member States have nominated government focal points for issues relating to statelessness.

In conclusion
The eradication of statelessness remains very achievable if all AU Member States can commit to programmes and a transformative agenda. There are numerous best practices that the rest of the continent can benchmark against to develop effective plans of ending statelessness. The ECOWAS action plan is one of the most proactive instruments that can bring change if it can be replicated by other regions and countries in Africa.