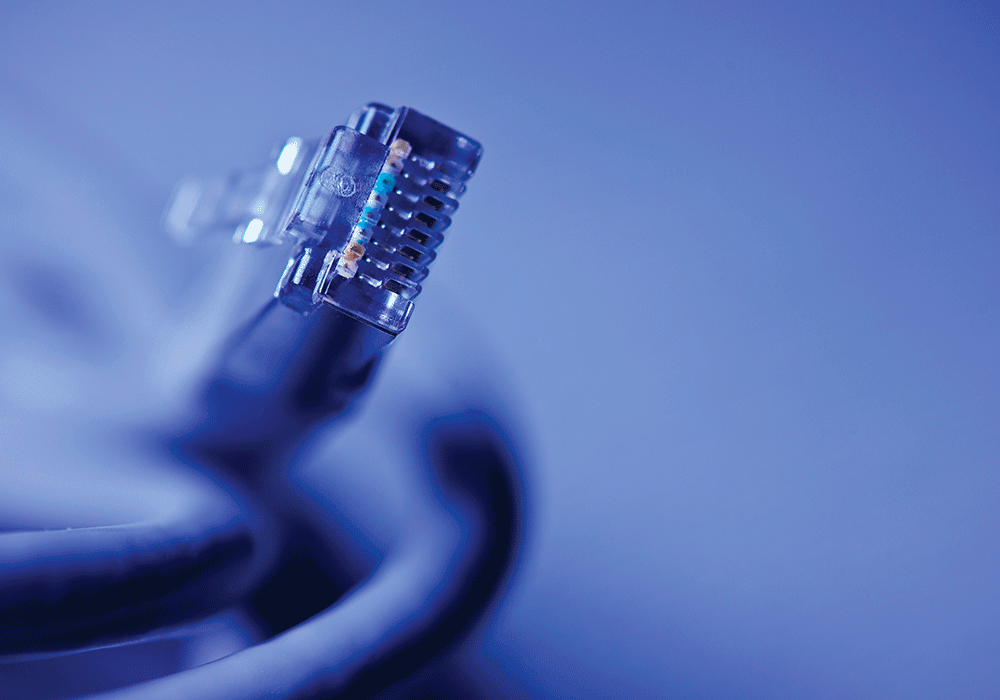 In March 2019, a workshop titled the Industrial Development in Africa: Challenges and Perspectives (held at the PAP precincts in Midrand, South Africa) gave Members an opportunity to learn more about related matters, such as South Africa’s experience with industrial development; the status of the UN Industrial Development Organisation’s (UNIDO) programmes in Africa; and the role of academia in the development of industry. It also gave Members the chance to share their experiences on the roles and responsibilities of the continent’s various Parliaments in promoting industrial development in Africa.

The South African experience
Members attended a presentation by Jorge Maia, Head of Research and Information at the Industrial Development Corporation (IDC) of South Africa. The IDC’s mandate is continental and it can fund any development projects beyond South Africa’s borders. Maia said that prior to South Africa’s first democratic elections in 1994, trade was highly isolated and protected from the global economy. The South African economy has been volatile since 1994, and it has not kept pace with the growth rate of the global economy. Manufacturing has shrunk over a period of years, and the sector has not grown as much as expected.

The biggest contribution to the economy during the period under discussion came from the financial and business sectors. According to Maia, there has been a very slow recovery process since 2008, with 1.9 million people losing their jobs in the manufacturing sector. Manufacturing and agriculture have shown a relatively low contribution to overall GDP and South African busi-nesses have suffered due to competition from foreign traders, particularly India and China. Electricity was cited as one of the major setbacks for businesses and economy because of unreliable supply and high tariffs.

UNIDO programmes on industrial development in Africa
The workshop also enjoyed a presentation by Khaled El Mekwad, a representative of the UNIDO Regional Office in South Africa. El Mekwad noted that an industrial revolution introduced a great deal of economic development to a country, especially in developing economies. As industrialisation is a complicated process that requires long-term investment, deliberate efforts by governments are needed, including bold strategic decisions regarding investment in manufacturing and energy. UNIDO is currently creating an industrial partnership programme with African countries aimed at promoting strong government ownership; setting up clearly defined priority areas; as well as developing public-private partnerships. El Mekwad pointed out that programmes are already being piloted in Kenya and Cameroon. UNIDO also has a centre for renewable energy and energy efficiency in the SADC region, which is headquartered in Windhoek, Namibia.

Role of academia
Prof David Walwyn from South Africa’s University of Pretoria delivered a presentation on the importance of a strong academic sector to the creation of industry. He said that labour and human resources are critical to employment and development as people need education, knowledge, skills and technological learning. This falls well within the role of academia or public universities. For strong industrial development, a country must have powerful networks and some of these need to be built by universities. Walwyn emphasised that universities are there to do research, analyse and carry out policy studies, and to be involved in the policy processes for government and industries. He said universities are largely linked to industries through new knowledge and development of human capital.

Shared experiences
The MP from Morocco shared with the Members his country’s experiences in industrial development, saying that the country had signed about 100 treaties and bilateral conventions with other African countries. Morocco is currently working on building factories to produce phosphate fertilisers for African markets and an ammonia plant/gas pipeline from Nigeria. Furthermore, the North African country is involved in other ventures, such as renewable energy, agriculture, climate and environmental projects.

Challenges to industrial development in Africa
Through the presentations and discussions at the workshop, Members considered the challenges African nations face in developing their industrial sector. These include:

Looking ahead
It is important to note that industrialisation is key to Africa’s investment and development agenda. This, however, needs to be supported by strong, targeted policy interventions to ensure that trading and manufacturing opportunities are maximised to stimulate African economies and develop industries.

Despite the challenging times that industry is facing, it is critically important to consider other potential avenues for doing business. African countries need to invest in industrial development, infrastructure, innovation and technology to incentivise the economy, trade and development. Academia and universities are a catalyst in this endeavour in terms of research, knowledge, innovation and technological learning.

Technical expertise is of utmost importance to industrial development. African governments need to maximise development opportunities, such as those being offered by UNIDO. At the conclusion of the workshop, the PAP Committee on Transport, Industry, Communication, Energy, Science and Technology noted it was preparing for a renewable energy workshop/conference, which will be funded by Germany.

Committee Chairperson Hon Jacqueline Muhongayire informed the Members that the EU had launched an initiative called the Africa-Europe Alliance on sustainable energy, and she requested that the PAP invite the EU Commissioner in charge of energy projects to be a guest speaker during the August 2019 PAP Plenary.

In March 2019, a joint workshop on cybersecurity was held at the PAP precinct in Midrand, South Africa. The theme was: Strengthening Confidence in Cyber Infrastructures in Africa: the Role of Legislators

The aim of the workshop was to discuss the steps required at regional and national levels to enact the AU Convention on Cybersecurity and Personal Data Protection (AUCCPDP), and to strengthen confidence in cyber infrastructures in Africa. Cybersecurity is important in the daily lives of African populations, and the PAP and its Members play a vital role in raising awareness among policy-makers on the merits of cybersecurity. The workshop was co-ordinated by the Committee on Transport, Industry, Communications, Energy, Science and Technology, and the Committee on Trade, Customs and Immigration Matters. It was facilitated by Nepad and EndCode, an organisation specialising in technology law and policy development.

Opening remarks
Hon Jacqueline Muhongayire, Chairperson of the Committee on Transport, Industry, Communication, Energy, Science and Technology, opened the workshop and gave participants the history of the AUCCPDP. She said that the objective of that Convention was to ensure the security of goods and institutional, human, financial, technical and informational resources. The activities of the convention were not only focused on finding solutions to cybercrime and cybersecurity, but also on legislating important components of electronic transactions and personal data protection.

AU Convention on Cyber Security and Personal Data Protection
Dr Towela Nyirenda-Jere of Nepad moderated a session on the convention and the role of legislators. She noted that Africa as a continent was vulnerable to cyberthreats and that it was important to provide an overall review of the situation so that AU Member States could take common positions in harmonising the legal frameworks.

The AU Convention requires 15 signatures, though to date, just 11 countries have signed it. This means it is crucial to involve legislators in lobbying governments. Legislators of the PAP were told that they have to raise the issue with their respective governments, so that the ratification process can be completed. One issue raised by the participants related to the fact that there is still a low level of access to the internet across the continent (only 25%). However, some nations, including Kenya, Rwanda, South Africa and Morocco, were already at the forefront of addressing issues around cybersecurity. Agencies and specialised training centres in the field of personal data protection already exist in these countries.

Cybersecurity assessment framework
During the workshop, a session was led by Pria Chetty from EndCode, who said that cybercriminals operate across international borders, and that it is of the utmost importance that personal data is legally protected through a harmonised continental framework. To ensure cybersecurity, PAP Members need to call on AU Member States to address these issues by, among other actions, putting in place a legal framework on personal data protection and establishing a national authority in charge of data protection.