One Africa, One Voice – realising the continent’s potential

The Pan-African Parliament provides a common platform for African governments and the many NGOs, developmental bodies, corporations and other organisations involved in the growth of the African continent to facilitate a unified African approach to its developmental challenges and the realisation of Africa’s social and economic potential.

One Africa, One Voice is the official publication of the Pan-African Parliament. Representing 55 African countries, the magazine has a readership of 100 000 and is available in four languages – English, French, Portuguese and Arabic.

The official publication of the Pan-African Parliament is published by Highbury Media.

With more than two decades of experience in creating world-class content, Highbury Media has earned a well-deserved reputation as a market leader in the fiercely competitive and constantly evolving media landscape.

Highbury Media produces content for digital, social and print across 40 different titles in categories ranging from business, tech and sports, to food and fashion. 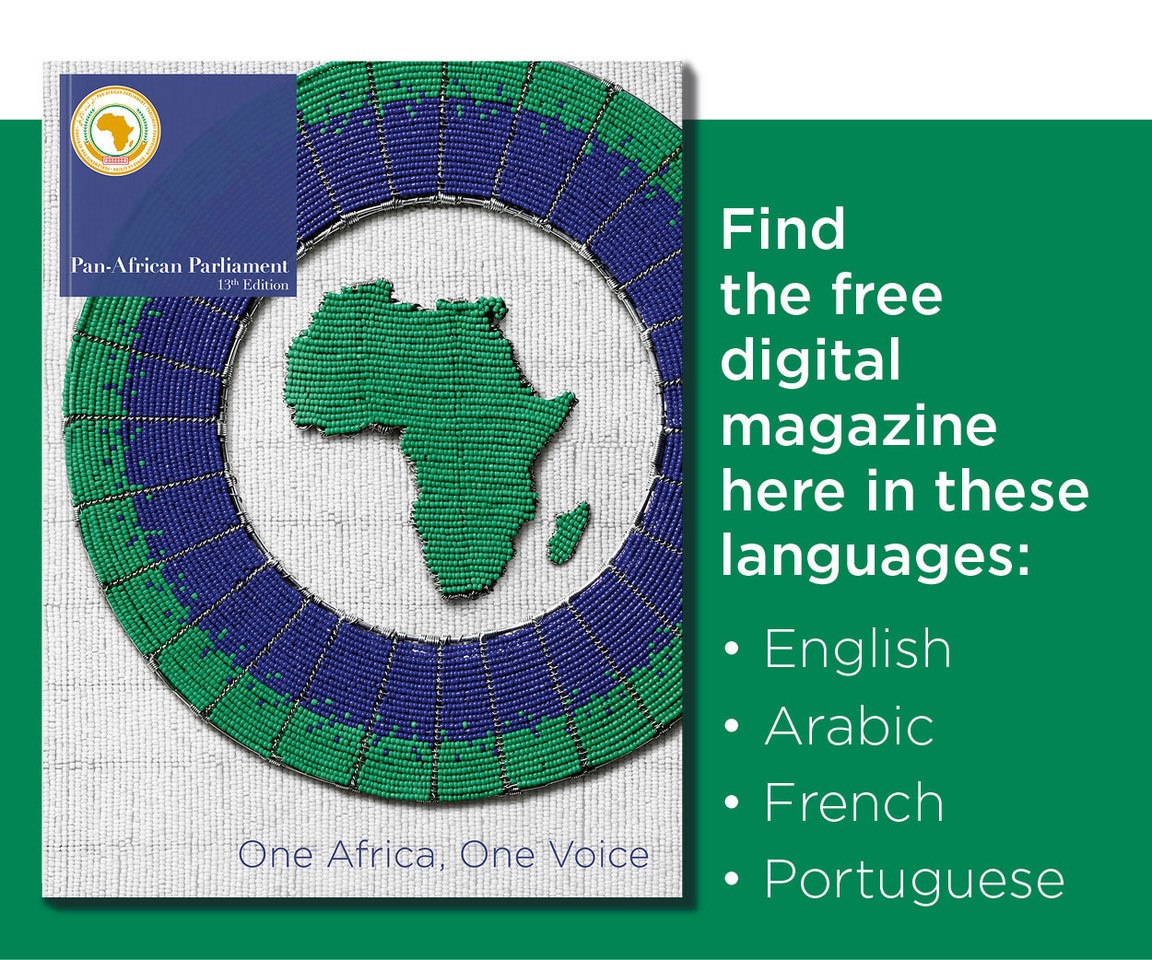